Beginning of the year 2013 will be very important for youth (men) national team. In term 3rd – 7th of January the eliminations to the European Championships will take place. The team lead by coach Wiesława Czaja will perform in the tournament in Nitra. Read latest volleyball news on Worldofvolley.com. 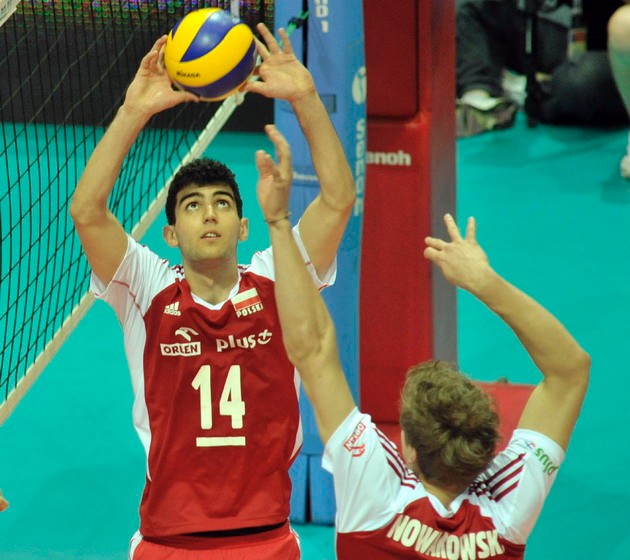 Furthermore, on the 18th of December, polish youth (men) national team will travel to Austria, where in term 19th – 21st of December, they will play three matches against the national team of the country – two of them in local Steinbrunn, and one in Vienna.

After the return to Poland, the players will return to their homes in order to meet again on a short training camp in Spała, on the 27th of December. Between 3rd – 7th of January the white-and-reds will play in group C at the Youth (Men) European Championships eliminations. The team of coach Wiesław Czaja will play against: Portugal, England, Bulgaria, Israel and Slovakia. Only two teams will gain qualifications. Youth (Men) European Championships will be held in term 10th – 22nd of April 2013, in Serbia.

ARG M: Dennis and company closed the year in style

POL W: Impel has broken a series of failures