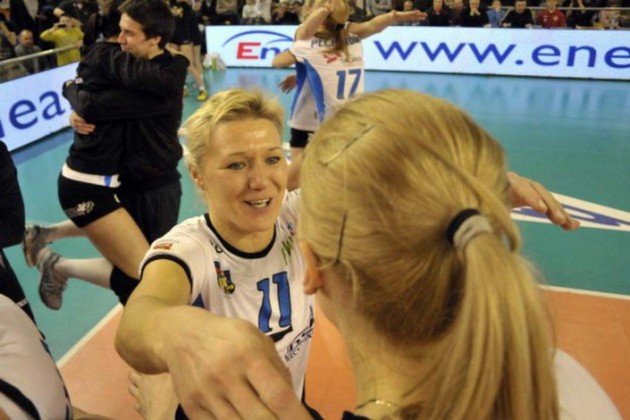 Tauron MKS DABROWA GORNICZA awaits a difficult task because in the final awaits them team of Muszyna. Bank BPS Fakro MUSZYNA has not lost any match in the league this year, and in addition recently won the CEV Cup. “Yes, the team of Muszyna is a difficult opponent especially at the beginning of the final round. We know well the girls their game and what to expect. Our rivals are currently in good shape, because they have not lost no meeting this year”, adds with a smile DABROWA GORNICZA team captain.

Do you know who gave the best...