Pawel Zagumny announced that he will leave Poland after the World Championship. 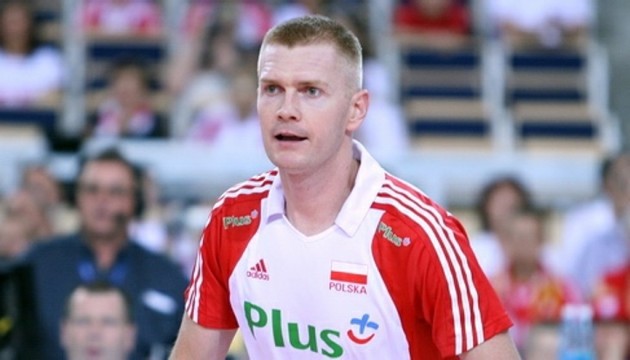 After what was an almost a 20 years long story, Pawel Zagumny decided – he will retire from the Polish national team after the World Championship.

ITA M: Rossini – “I will always give my best”

Can somebody move Birarelli from serving spot? (VIDEO)