In the attempt to reach the play-offs, AZS Częstochowa signed a contract with 28-year-old receiver Paweł Pietkiewicz. 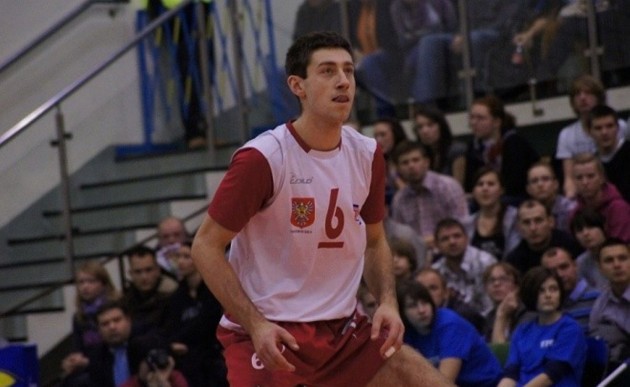 Pietkiewicz, who played last season in Camper Wyszków, in the Polish Division 2, joined his new club until the end of the season. In the squad of Częstochowa, he will replace Michał Bąkiewicz, who ended his career and joined the coaching staff.

New Częstochowa player was born on May 25, 1986 in Olsztyn. He played in Pekpol Ostrołęka and Camper Wyszków.

He was hired by AGH Kraków for the current season and elected as a captain of the team, but he ultimately did not sign a contract. Pietkiewicz has spent the last few weeks in Częstochowa’s second team – UWM Olsztyn.

He will have a chance to make his debut in Częstochowa at Friday’s match against Jastrzębski Węgiel.