Middle blocker Maria Ivonykina is again the member of Tyumen after one season in Ufimochka. 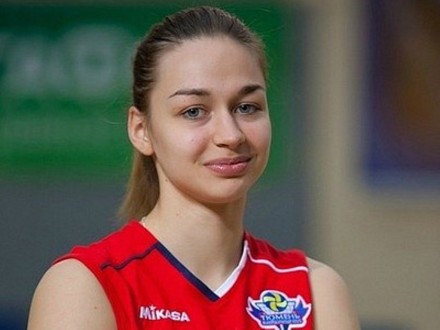 In the just finished Russian championship Ivonykina helped Ufimochka to retained residence in the Super League. From 2009-2011 she played for Luch, which was the base command for Russian junior team.