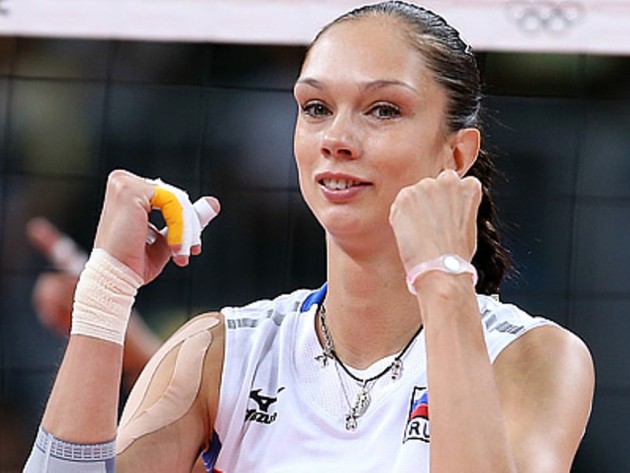 The nomination of Gamova, a two-time FIVB World Championship and CEV European Championship winner, was unanimously adopted at the CIFP Executive Committee in Budapest, Hungary. Thus, she was awarded “The Trophy of Jean Borotra for an impeccable sports career”**.

In February, Gamova also won a diploma awarded by the Russian Committee for Fair-play and ROC.

Recall that Gamova retired a year ago.

** Jean-Robert Borotra (August 13, 1898 – July 17, 1994) was a French tennis champion, winner of Australian Open, Wimbledon (All-England) and Roland Garros (French Open). He was a founder and President of honor of the CIFP.

ITA M: Piacenza to stay without another Cuban – Hierrezielo moving to Turkey?