RUS M: Alekno – “León wasn’t the only one who decided on his future”

Many coaches certainly envy Vladimir Alekno knowing that he has a few world volleyball superstars in his squad. And it has been like that for several years now. 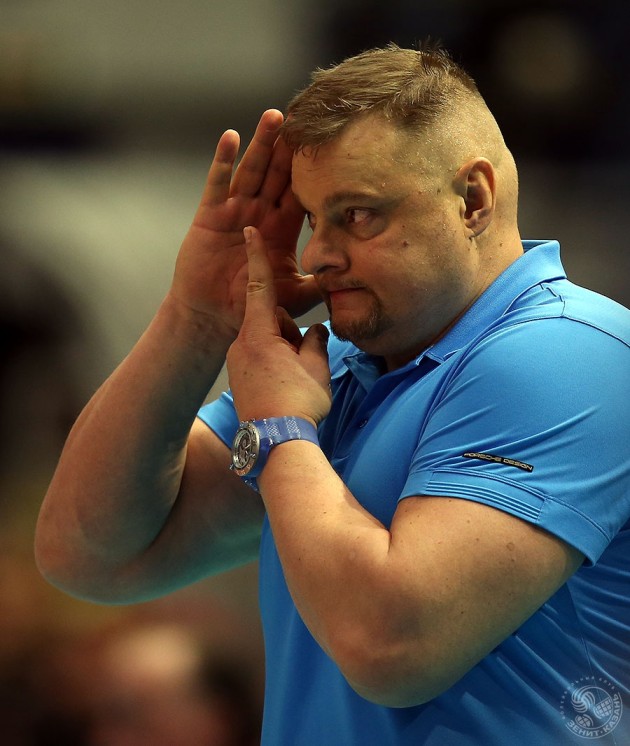 But, Zenit Kazan coach knows that it is not always easy to reconcile so many different characters, styles of playing or, if you like, so many egos. That’s why Alekno regrets that one of the best players on the planet, Wilfredo León, with whom he established a good connection, has moved to play in Italy.

“Unfortunately, León wasn’t the only one who participated in the process of determining his future. He also has a wife and agent. From the point of view of a woman with a small child, his wife can be understood. For the most of the time, she is alone in the country in which there’s snow for six months. Life in Italy is completely different. In my opinion, this was the main factor. As for the economic part, as far as I know, there’s a small difference. Plus, there’s the factor of a different championship. The next Italian championship will be even stronger. If all transfers, of which they talk, happen, Perugia and Lube will be quite heavily strengthened,” Alekno stated for business-gazeta.ru.

“Ngapeth and León are two completely different players who shouldn’t be compared. In addition to talent, León possesses the physical gift obtained from the Almighty. Ngapeth is a player of a different style. With his general kind of playing, with the reception, with the adventure, with the elements of the show, I can stay calm. He was the leader of his teams. He is a player with a heart, with a character. He doesn’t have the gift that León has, but he has something with which he can compensate it,” Zenit Kazan coach commented on Earvin Ngapeth who came to the club to replace Wilfredo León.