Rezende may be a candidate for governor of Rio

Bernardo Rezende could leave volleyball court anytime soon, because he is considering entering, elections for governor of the Rio de Janeiro State. 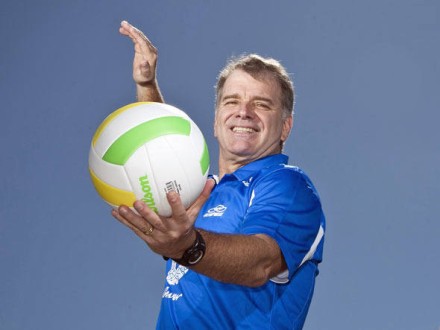 Two major political parties in Brazil – PSDB and PMDB are competing for the place in government of Rio State. According to sources, Rezende has discreetly joined PSDB and is going to be Senator Aetius Neves’ choice for the governor.

For similar stories, read Did you know?