Although not as popular and not much covered in the media as other sports, volleyball is still a major Olympic sport which has thousands of fans around the world. 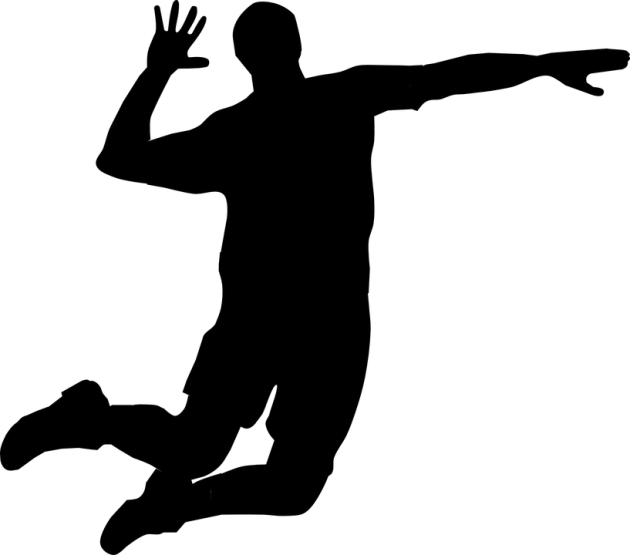 Due to the lesser coverage in the media, volleyball fans who like betting have no other option than to place their bets on the 3 major volleyball competitions – the Champions League, World Cup and European Championship and the Volleyball Nations League.

The good news is that due to the lack of competition, learning key things about volleyball can make you great at volleyball betting. However, before you go to a bookmaker, you need to learn more about the sport first.

Volleyball is a sport played on a 9×18 court, with 6 players per team separated by a net. The goal of the game is to land the ball on the opposing side of the court or force the opponent to make a fault. Individual players can’t touch the ball for more than 2 times in a row, while the team has a maximum of 3 hits before they send the ball over the net.

If the ball is blocked by the opposing team, it doesn’t count within the team’s tally of three ball hits. Hitting the ball outside of the court boundaries is a fault as is double hitting or touching the net during the game. The ball is played with arms and hands, although it is allowed to hit other body parts.

Just like other sports, you can put your money on the outright winner of a volleyball match. Asian handicap volleyball bets are quite popular as well, considering the fact that the teams often differ in quality a lot.

Being a game played in sets, most major bookmakers offer total set betting on volleyball matches, usually in the form of over/under (for example, over 3.5 or under 3.5 sets). This market allows you to bet on how close the match will be instead of betting on the winner.

Knowing the importance of major volleyball events is one of the key factors for betting on the sport. The Olympics are considered the premier tournament in volleyball (volleyball is an Olympic sport since 1964). The FIVB Men and Women Championships take place every 4 years and are quite important as well. Other major events are held more frequently.

Another thing to consider when planning on volleyball betting is the team chemistry. Volleyball is a team sport in which individual performances don’t matter much if the team isn’t cohesive. The different values and how many matches a team plays in a short period are also important factors to consider before you place your bets.

A piece of advice: Never bet! The potential earnings are very unattractive, but the loss is slowly increasing.

Leon gets angry and misses the court...