Sarmiento Santana Texiles is back to work after their Christmas break. They are preparing for the games against PSM Voley and UPCN San Juan Voley. Juan Manuel Barrial spoke of the progress. 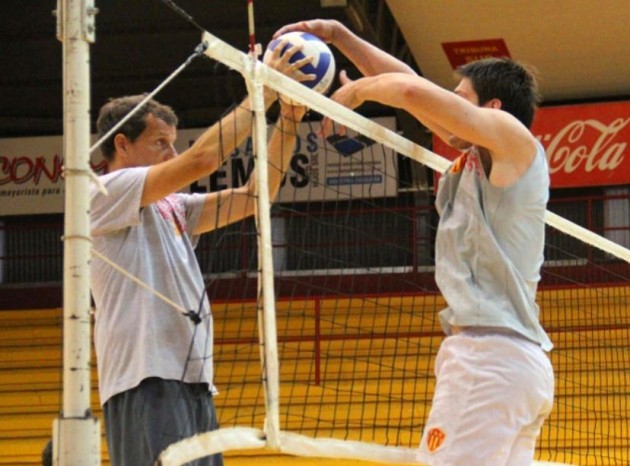 “We’re good. We closed the season playing four away games of which we won three. We are in the top four which was the goal in the first part of the competition” said coach Juan Manuel Barrial, in a break from training.

At the start of the competition, Sarmiento played 10 games of which it won seven. Their home court is an important factor, as in previous seasons they had the largest number of spectators.

“Support from our spectators is very important. It is difficult for any team to play here. The idea is that people, now has a stadium with twice the capacity than previous years, come and encourage the team, because the players are going to leave everything to win” added Barrial.

Landmark year ahead for volleyball