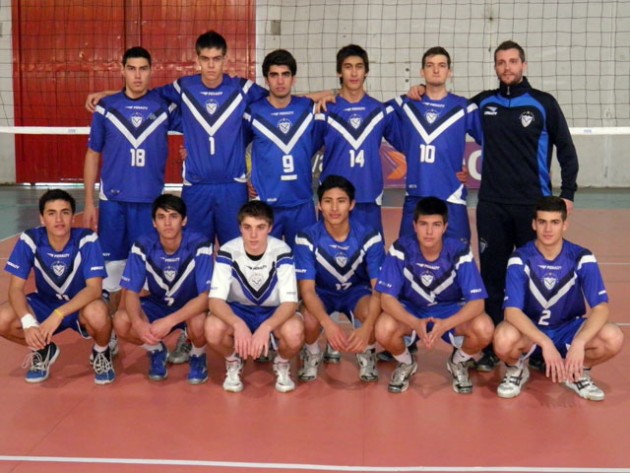 Semi-finals took place during the morning and the first team to qualify for the final match was the champion, Velez that started losing the match v Ciudad but then recovered finding its momentum and finishing winning 3-1. Obras and Tinitarios played a tie-breaker on the other semi-final.

Bolívar finished on the fifth place after defeating Amigos first and then Sonder while Ciudad overcame Obras to finish on te third place while the other Cups were won as follos: Silver for Mutual Policial over Dante Alighieri 3-1 and the Bronze Cup was won by Normal 3 de Rosarrio, that overcame Universidad de Córdoba 3-0.

On the final match, Trinitarios and Velez started a levelled first set at the Sport Centre venue in Chapadmalal. Montoya and Arduino showed their best output for Velez and Toselli, Giorgi and Delgado showed their best performance for the Cordoba team. After standing 17-20 Velez found its momentum, levelled at 21-21 and won the first set. The second one was won nearly without mistakes by Trinitarios but on the third and fourth, Velez got a quick lead and closed the match with a great celebration.