It seems that Japan Volleyball Federation have new plans for the upcoming seasons. 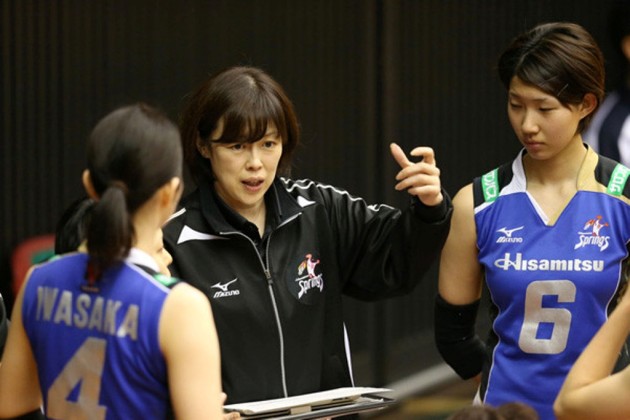 According to our source, Kumi Nakada was named for the new head coach of the Women’s Japanese volleyball National team. She will replace Masayoshi Manabe on the bench who led Japan 8 years!

For now this information is unofficial, but very soon the JVF will announce this news.

Kumi Nakada is a former professional volleyball player and coach of Hisamitsu Springs.

She led Japan to a bronze medal at the 1984 Summer Olympics while still in high school and, despite serious and chronic knee injuries, remained one of the world’s top setters until her retirement from the sport in 1993. Unusually for a Japanese athlete, Nakada was (and still is) remembered by opponents and teammates alike for her volatile temper, fiery competitiveness, and outspoken manner both on and off the court. After brief stints as a fashion model and motivational speaker, Nakada currently provides color commentary and makes guest appearances in a wide range of sports and variety media in Japan.

Nakada will participate with her team at the Club World Championship in Manila from 18-23 October.

ARG M: WHAT A SAVE! Thomas Edgar falls over advertising panel to dig (VIDEO)