Aich/Dob won against Cemtec supervolley 3:0 in the Austrian quarter final series. "We didn’t underestimate the enemy and we acted highely concentrated. We were better in all elements." - said Aich/Dob’s sports director Martin Micheu. 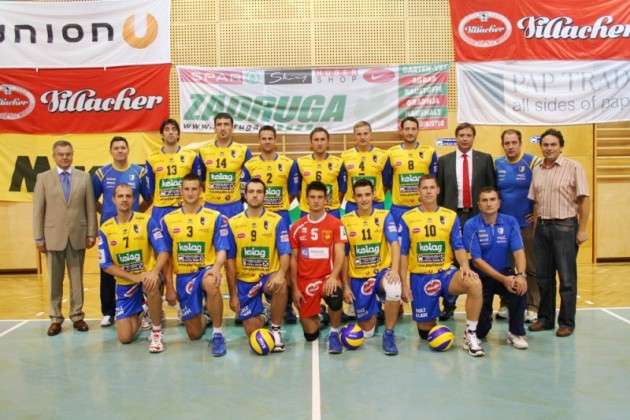 “When you play against such a strong attacking team you do not need the light service, because then they hit you the ball just around ears. Rob Sattler, the setter of the Aich/Dob distributed the ball very quickly and so we could block the opponent.” – were the words of Kyle Gramit.

VCA coach Michael Merten: “That was a sovereign power. In some situations, we need to be a little more mellow. Today, it was a clear matter.“

TSV coach Markus Hirczy: “We have seen that we were tactically very well prepared. We could have realized it at any stage, but we failed. Despite the clear defeat we still have opportunities in the series and our thoughts are already on a home game in Hartberg.“