Julio Velasco left Iran and there are few names that could replace Argentine coach at the hot seat. 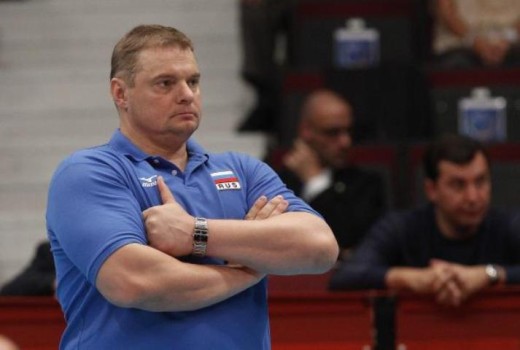 The Iran Volleyball federation has announced the top candidates for the position of coach of the Iranian national team.

Velasco, who was named head coach of the Iranian national team in 2011, made the decision after Argentine President Cristina Fernández de Kirchner asked him to take charge of his motherland’s team.

The people on the list are Hugh McCutcheon of New Zealand, who led the U.S. volleyball team to the gold medal at the Beijing 2008 Olympic Games; Lorenzo Bernardi, who was named the Volleyball Player of the Century by the international volleyball federation FIVB in 2001; Argentine Raul Lozano, who formerly coached the Polish national team; Russian Vladimir Alekno, who steered Russia to the gold medal at the London 2012 Olympic Games; and Italian Silvano Prandi, who is currently the head coach of the French  team Asul Lyon Volley and who was a candidate to coach Iran in 2011.

With Velasco, Iran made history in the FIVB Men’s World League 2013, when the team defeated giants Italy, Cuba, Serbia, and Germany.

This year, Iran has qualified for the FIVB Men’s World Championship, which will be held in Poland from August 30 to September 21, 2014.

Iran has been drawn in Pool D of the competition, along with Italy, Belgium, and France.

JPN M: Yu Koshikawa – “For what have we fought along with Sato”