Italian volleyball legend Andrea Zorzi comments on the two semifinal matches of the 2012 World League Finals in Sofia where USA and Poland shut out Cuba and Bulgaria, respectively. 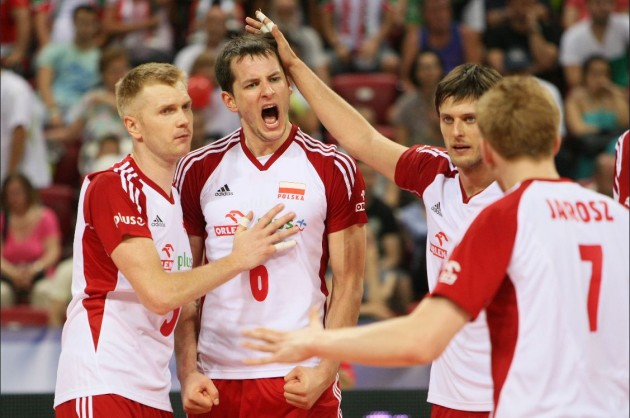 USA had a good and effective game plan. They forced the serve to create situations where Cuba was forced to attack a high ball. With great digging they created many opportunities for counterattack and converted a lot. The match went to three sets only, but it was close. In the end the sets were decided by some mistakes from the young Cuban players.

With the competition hall once again full of Bulgarian fans, Poland won the second semifinal almost easily. The Bulgarian players strived at their best, but they could not reach the level of the Polish game. Andrea Anastasi keeps changing the starting setter and this time started with Pawel Zagumny. Since a setter needs the time to be on the court, these frequent changes could be a problem, but today everything was working perfectly.

”Now we wait and see who will win the 2012 World League final between Poland and USA with Poland still being the favorite,” Zorzi concludes.