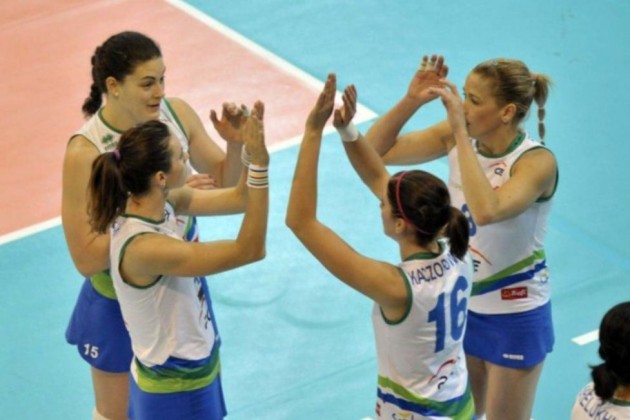 The first set was won by the host, who showed a lot of determination and committed fewer errors. The second was won by the Polish champions, which, although improved their own game, effectively exploited the opponents’ weaknesses. Both teams played erratically, at a very low rate of effectiveness in attack (32%).

In the third set the level of the teams was still waving – Lodz was leading first (15:11), and then it was point for point battle (18:18). Effective block os Sopot helped decide the fate of this set.

The fourth set began well for the visitors (2:8). Host quickly, however, caught up (12:13). Guests managed to win with a record number of successful blocks (21 in the match).

THE BEST IN THE WORLD: Wlazły won...