RUS M: Ural’s spiker – “We have families to provide for”

The first sign of bad financial situation in volleyball team Ural Ufa was the letter that the players sent to the president of the Bashkortostan Republic a couple of weeks ago. 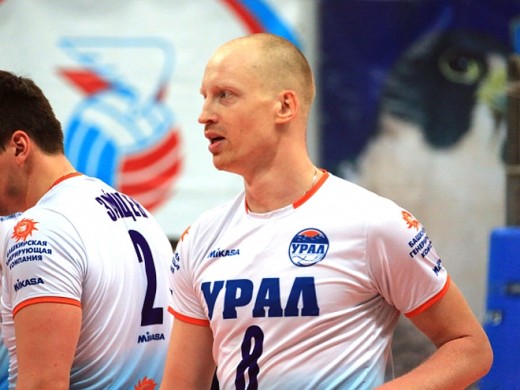 Then the players announced they wouldn’t be playing against Dinamo Moscow, but in the end they changed this decision out of professionalism. Since the financial problems continued, the players of Ural Ufa decided not to show up against Lokomotiv Novosibirsk.

The spiker of Ural Maksim Botin explains the motives of this decision for the championat.com .

“We made this decision because we wanted to get attention to us and our financial difficulties. A lot of players have families to provide for and this problem prevents us from staying in this club. In the same way, this prevents club from competing in Russian championship. This decision was made only by the players. Shortly before the game against Dinamo Moscow we were told that the situation will be taken care of. But, nothing has changed. This decision shouldn’t be a surprise to anyone since we earlier sent a letter to the Russian Volleyball Federation and Lokomotiv. We hope that the Republic’s government will be able to help with the situation. We expect that our problems will be resolved by the middle of next week. Until then, we are preparing for the next match.“ claimed Botin.

From volleyball floor to catwalk: Alisa from...