Nikolay Pavlov has picked up a leg injury on the last game between Gubernya and Kuzbass. He will undergo detailed exams on Sunday, after which the situation will be much clearer. 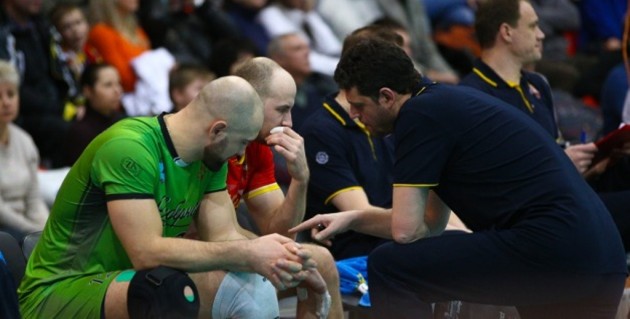 “Pavlov felt pain and he asked me to replace him. We decided that it not makes sense to risk anything and we immediately took him out of the game. He has not played for three months and we are afraid that he might have renewed his old injury. We will know more after exams on Sunday. Hopefully, it is not that serious as it seems” said Plamen Konstantinov, head coach of Gubernya.

Nikolay Pavlov has been one of the best players of the team  since he returned on the court. But, if his injury would require another long pause, and considering that club has just stayed without Matteo Martino, than coach Konstantinov would be in a serious problem.

I can’t believe it! He returned and he picked up an injury again. So unlucky. Big support for this guy!