Resovia fans warming up for next season (PHOTO)

Polish champion Asseco Resovia Rzeszów has high hopes for the next season in PlusLiga and Champions League, both. 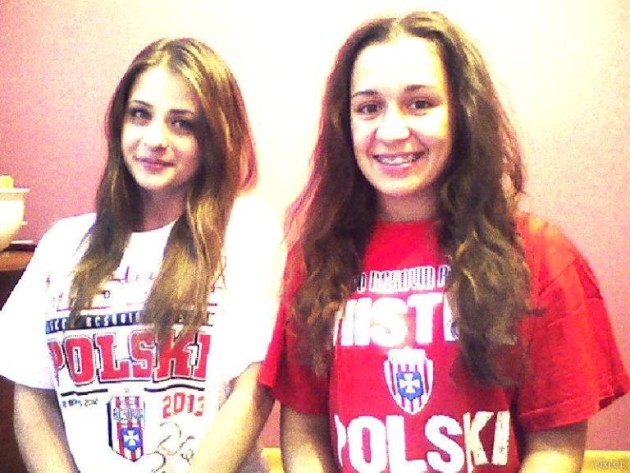 Resovia fans famous as being loyal

Also, some of the best players left the club, for instance Serbian Nikola Kovačević, but the sixth-time Polish champion is still very strong team.

Something that makes Resovia mighty and famous, too, are their fans. They are loyal and passionate, so it is not a surprise that Resovia’s Facebook page is full with fans photos on which they show their love for the club. The photos keep coming, so it’s a good warm up for the next season.

See some of the most interesting photos of Resovia in the Gallery.

Also, check the profile of Resovia.

BRA W: Arlene reinforced Minas at the age of 43