Where is Alberto Tomba now?

In the spring of 1996, Tomba announced that he was taking a three-month break from skiing and considering retiring permanently. After winning the overall World Cup title in 1995 and two gold medals at the World Championships in February of 1996, there was nothing left for him to win. Read the latest news from volleyball world on worldofvolley.com. 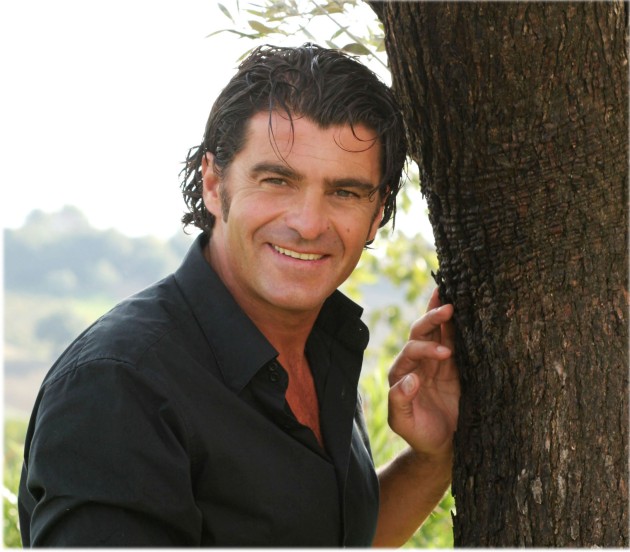 “It’s not enough just to race,” Tomba said in 1996, according to Outdoor Online. “Alberto must win every day. If I come in second, they say Alberto lost. In Italy they want to know about me every minute…. If I kiss a friend on the cheek, the papers say, ‘Alberto’s new girlfriend.’ Then she has to hide. And her family, too. In Italy, they love me too much. They want to kill me. Now Alberto is tired. More than tired.” Tomba was occasionally accused of assaulting photographers who violated his privacy, including throwing a trophy at one photographer, who had sold nude photographs of him. The photographer sued, claiming that he suffered a hand injury in the incident, and Tomba paid a fine to settle the suit. In 1996, Tomba was accused of karate-kicking another photographer, who was trying to photograph him outside of a party in Florence.

Not all of Tomba‘s run-ins with the law stemmed from the paparazzi. In 1998 he and his father were indicted for allegedly failing to pay taxes on 23 billion lire (about $12 million) that Tomba earned from sponsorships between 1990 and 1996. Tomba was eventually cleared, but in 2002 his father was convicted and sentenced to sixteen months in prison. Over the years, Tomba was also accused of abusing the police badge and flashing lights that came with his (mostly ceremonial) position with the Italian national police force, the Carabinieri.

Tomba did decide to come back to skiing. He had a weak 1997 season, but seemed poised to make a comeback in 1998. Unfortunately, the 1998 Nagano Olympics were not good to Tomba. He injured his back and groin in a fall during the giant slalom, and two days later, after coming in seventeenth place in the first run of the slalom, he withdrew from the event and did not make a second run. Speculation was rampant that this was the end for Tomba, but he came back at the end of the 1998 World Cup season, achieving his fiftieth career victory in the last race of the World Cup finals that year. In October of 1998 he announced his retirement with a simple one-line statement: “I reflected a lot before deciding, but I leave skiing with much affection for all of those who in these many years followed me and incited me to victory.“

Although he is now retired, Tomba has not disappeared from the spotlight. In 2000 he fulfilled a long-time aspiration of becoming an actor, starring in an Italian made-for-TV action movie called Alex l’ariete (“Alex the Ram“). He participates in ski events to benefit various local youth skiing programs and is an active sponsor of the United Nations Children’s Fund (UNICEF). In 1996, Tomba signed a multi-year deal to be the major promoter for the Vail ski area and built a home near Vail, in Avon, Colorado. Tomba is also involved in business ventures that include selling his own fragrance, Indecente, and promoting a fairy-tale book written by his younger sister, Alessia.

Check out our Did you know? section, every Friday a new story! Tomorrow read about In 1995, the sport of Volleyball was 100 years old!

From the Mailman to a businessman, Karl...