INTERVIEW: Petar Krsmanovic for WoV – “Kuzbass are ready to repeat the success from 2018/2019 season”

Petar Krsmanovic has returned to Russia with only one goal - to win a trophy. 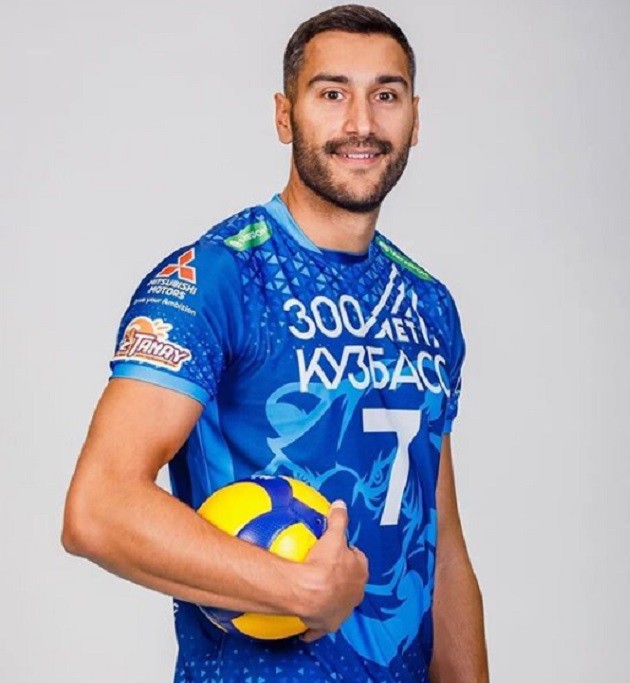 Of course, he hopes that Kuzbass will repeat the success from the season 2018/2019, when they managed to win the championship title, dethroning the powerhouse from Kazan.

You have returned to the Russian after one year. What do you expect in the season 2020/2021?

“Yes, I’ve returned to a team that wants to win the championship title. Two seasons ago, Kuzbass won the Russian championship so we have high ambition for this season as well.”

Kuzbass have high goals for this season. What are your impressions about the team and how far you can go?

“I think the team is ready to repeat the success achieved in the season 2018/2019. Of course, it’s going to be a difficult task because the other teams have acquired some good players. However, we are the team that has a high-quality roster and we will see in April who is the best in Russia.”

How do you see this situation with coronavirus – it can interrupt the season at any moment and send the whole team into the quarantine?

“There is no person that can predict that so we can only hope that these things won’t happen. However, since the situation in the world is not becoming better, we are set for all scenarios.”

Which league is more difficult to compete for a middle blocker – the Italian or Russian league?

“I would say the Italian league is a little bit more difficult compared to the Russian because the setters are running faster plays.”

Who was your role model when you started practicing volleyball?

If you were not a volleyball player, what would you be?

“That’s a difficult question and I’ve never thought about it. I’ll keep it for myself this time,” says Petar Krsmanovic for WorldofVolley.

Osmany Juantorena wants to play as a setter? (VIDEO)