WL: “Jogo Bonito” in Florence, Brazil in the final!

Brazilians call it Jogo Bonito, we call it The Beautiful Game! Squad of Bernardo Rezende performed The Beautiful Game, outplayed Italians in every single element of volleyball, and qualified for the big final of the World League F6. Italy – Brazil 0-3 (11-25, 23-25, 20-25)! 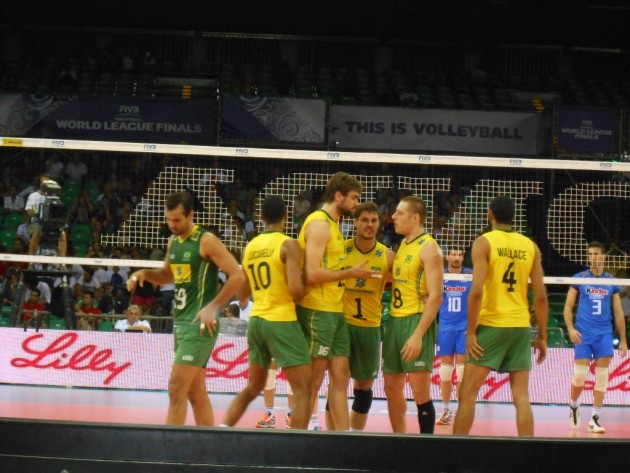 Despite support of over 7000 fans from the stands, Italians have disappointed everyone in the first set. They were trailing by five already at the first TTO (3-8). And, after a good spike of Lucarelli the scoredboard showed 4-11! Berruto and his side were complaining on the referees’ decisions a lot, but that did not help them. 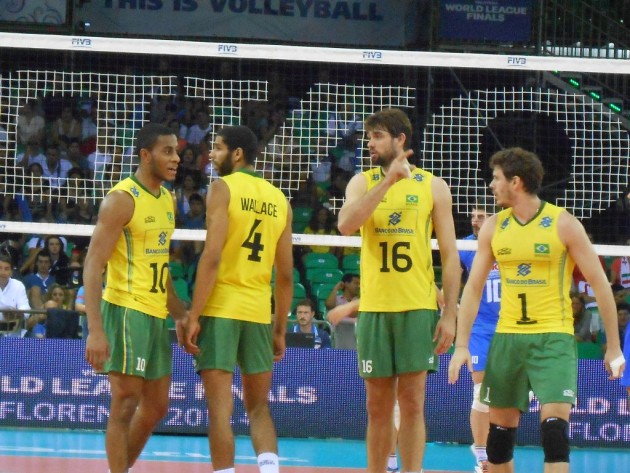 Italians started much better in the second set. After equal play they went to the first TTO with +3 (8-5). However, that good game did not lasted much, as Brazilians firstly tied the score and then they made +3 (13-10). The key player of the Brazilian team was middle blocker Sidao, who made his fourth block for the Brazilian lead 16-13 on the second TTO.

Ivan Zaytsev was invisible on the court. Until that moment he scored only two points!. With good block of Brazil and many mistakes of the Italians, the green and yellow team ran away on 23-17. But then, a true drama began!

Italy made three points in row for 23-20, and then referee made a huge mistake, as he called a block-out, athough it was clear that neither Brazilian player touched the ball. It was 23-21, and after another marvelous block by Italians – 23-22!

But, Butti made a mistake from serve (athough referee called it an ace, but challenge system proved it was out) for the first set ball of Brazil (24-22). Zaytsev scored for 24-23, but Wallace was unstoppable and it was 25-23. 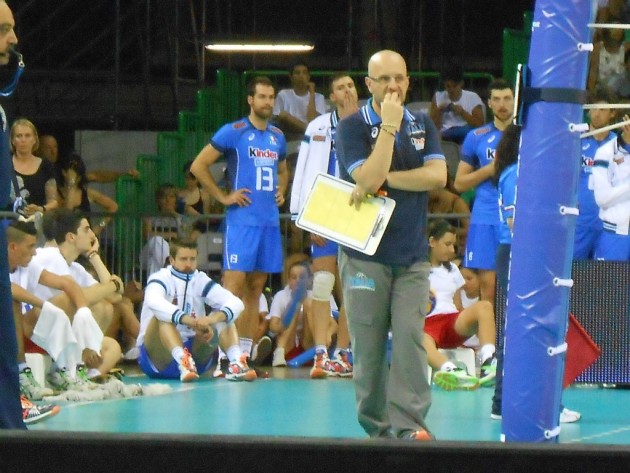 It was Italians were devestated from the loss in the previous set.  They were keeping up until the first TTO (8-7 for Brazil), but soon the score was 13-9 for Rezende’s side.

Brazil went to the second TTO with 16-12. Brazil was making huge steps towards the final… It was 22-17 after the point by Sidao… And the last point of the game came by Zaytsev’s mistake (25-20). This was just not the night of Italian’s best player. 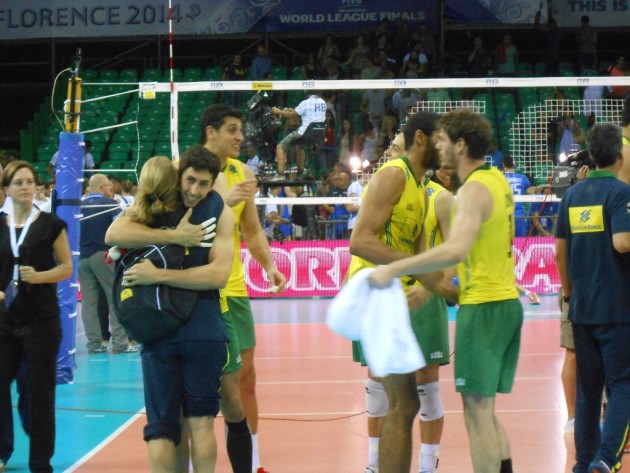 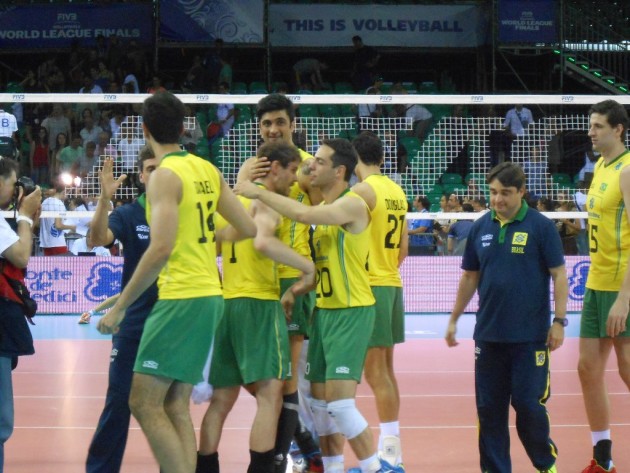 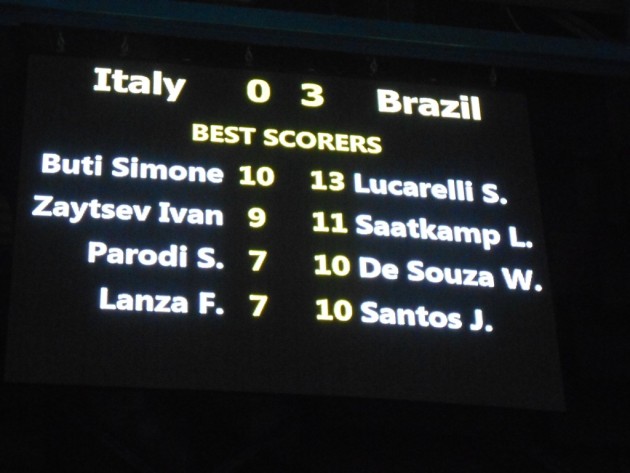 WL: Marouf – “USA would have beaten us nine out of ten times”