You have chosen – Yoandy Leal is the best player in 2017! 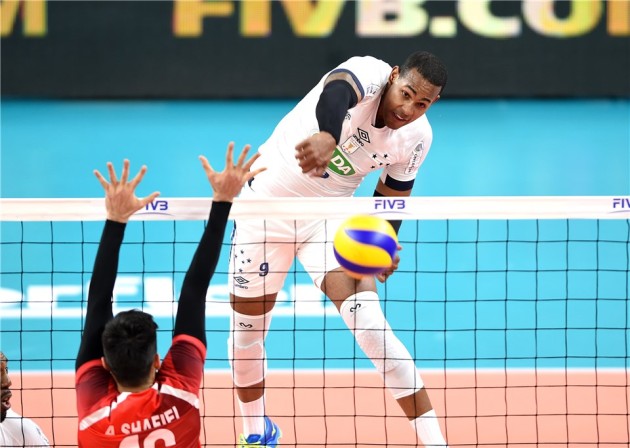 Sada Cruzeiro’s star has won the race against Maxim Mikhailov (Russia, Zenit Kazan) thanks to the activity of the Brazilian fans. He received the highest number of votes on Instagram as well.

You are probably wondering how did he get to this poll, but Leal has something to pull out of his sleeves. It’s a gold medal in one of the best national championships in the world – Brazilian Superliga. He was the best player of the team in this journey and this is not the only thing that recommended his name for this poll. He was a part of the Club World Championship Dream Team and winning the bronze medal with Sada Cruzeiro.

Guess who is the female player of the year for 2017?

GP 2014: Canada no match for Argentina