Moerser SC will play against Generali Unterhaching tomorrow for the German Cup. Moerser's coach Chang Cheng Liu won the cup as a player in 1991 and 1993, and now he has a chance to do that as a coach. For more latest volleyball news visit worldofvolley.com 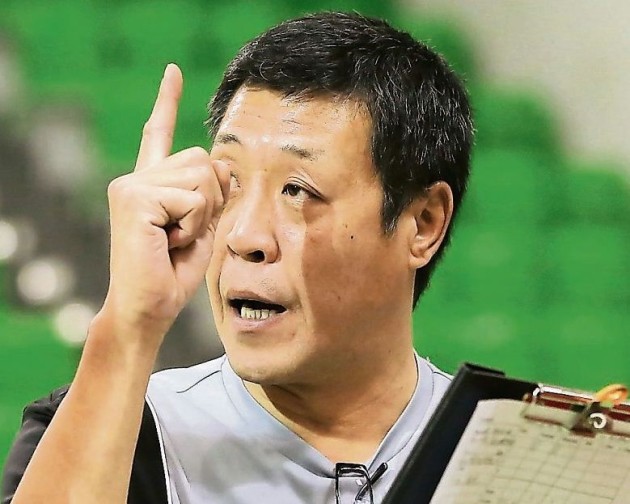 – Mr. Liu, the Cup competition was important at that time, is it today?

– When I think back to the 90s, the Cup was important – but the German Championship was more important. From 2005, that changed. Especially with the merger of men’s and women Cup final, it has become a mega event, a holiday for the German Volleyball.

– What are your expectations?

– As an athlete you always want to win. This is true not only for me but also for the team.

– Do you fear another defeat?

– Not at all. We know, of course, the initial situation and the performance of individual players. This then results in certain individual and tactical options as well as a specific profile of a team. I know the capabilities of my team. If we can achieve our potential, no one in Moerser needs to be afraid.

– How would you classify the atmosphere?

– German Volleyball had its audience for decades, a small but dedicated audience. During the Cup they have the chance to see the best German players. And quite often we hear the phrase, “it’s great to see you again”.