In their first FIVB Volleyball World Grand Prix meeting, the women from the Dominican Republic swept Algeria in three quick sets 3-0 (25-11, 25-09, 25-08), ending both teams’ 2013 campaigns and leaving Algeria without a single point this year. 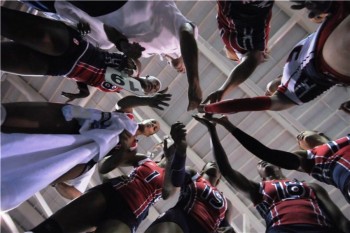 Algeria did not win a set in any of their nine matches this year. The only other country to ever end a World Grand Prix run without winning a single set was Chinese Taipei in 2007 with nine defeats.