These are volleyball rules that WorldofVolley readers would change…

Nearly one month ago, we gave you, our readers, a chance to express your thoughts on how to simplify some volleyball rules and which rules would you implement/change in that sense if you could. So, these are some of your suggestions… 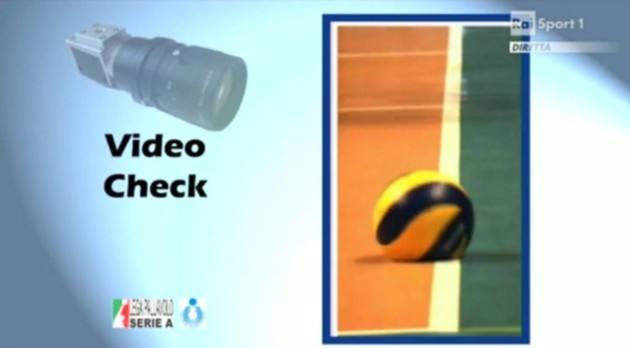 If it was up to you, the FIVB and its Rules of the Games & Refereeing Commission should firstly focus on removing technical time-outs on the 8th and 16th point just like Brazilian federation did for the last edition of Men’s and Women’s Superliga, and just like it was in volleyball matches in the 2016 Rio Olympics.

Secondly, the FIVB should make some serious changes in the challenge system, mostly in terms of allowing more competitions (for instance, Group 2 and 3 of the FIVB World League) and more levels of competition to be able to afford it, and in terms of abandoning the electronic tablet system, which causes a lot of confusion.

The net-touch rule, as it is at right now, bothers our readers a lot and it has to be changed because it ruins the excitement of the games: only touching the top of the net should count as net touch!

WorldofVolley fans expressed a wish to be closer to the court when they watch games. It means that a space around the court should be reduced, which would cause players to make out-of-bounds saves by going in the stands. We are not sure if players would like this…

Other suggestions that our fans sent via Facebook, Twitter and by posting a comment in the initial article are more or less individual and were not repeated by others, such as:

–         To forbid overhead reception in order to avoid arguing with referees if the first touch was legal or not.

–         To change the official color combination of the ball to make a better contrast comparing to the surroundings for the TV/Internet viewers.

–         To move the line for the back-row attack to 4 or 4,5m, forcing teams to apply various back and front row combinations.

To be honest to all fans who commented, some said not a single rule needs to be changed. But, there were very few of them.

What is certain, the FIVB will change these rules in 2017!

Recall what some volleybar stars had to say on this…

Problem for recognizability of the color combination balls is not only these inappropriate colors – blue/green yellow, but together with this pattern they create disappearing and blurring optical illusions… Internet fans have to wait for replays to see the trajectory of quick balls. int./TV fans thus lost the direct enjoyment from game. On Internet there are more and more comments in various languages which have criticized the poor visibility of these balls. Probably the rule should not be changed, which is pretty general . To be selected new ones, there are several more suitable types, e.g. see YT: Taubaté x Sesi – Final 2 – Campeonato Paulista de Vôlei Masculino 2016. But exist even better ones..

As far as moving a line for back court attacks, there were more similar proposals. This proposal should be much better for players, audience and referees as was an original FIVB one. However it should be tested for longer time in various NTs – including with smaller genetic Asian NTs, so that to find some compromise… It is a rule, which together with a hight of a net, influence the most the hight of players and systems…