Volleyball Vs Football On Social Sites

Games are a way of entertainment since pre-historic times but they have significantly evolved to a great extent in the modern age. Whether you take a look at Volleyball from historical perspective or you look at Football, these games are centuries old, as the people have been playing them for enjoyment, recreation, exercise and social purposes. 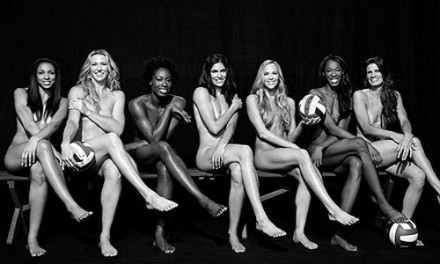 Rules of games keep changing, and they should not be a bone of contention in this debate. Every game evolves with the passage of time—modifications are put into its rules due to several reasons. Similarly, a game may be called by several different names in different regions of the world, too. So neither the rules nor the name of the game matter when you look at the game from a historical perspective—and only its general shape is important in this regard.

Now you may be thinking what the aim behind this discussion on fundamentals is. Basically, Football and Volleyball had significantly evolved during the 20th century due to spread of television all over the world. Where in the past, when the players went out of the country and told their stories of success on coming back to their home country in their own words, television brought them live in front of their fans. But that is still an old story if you also take social media into notice. Where television showed the favorite players in action live for their fans, social media provides the fans the opportunity to interact with their stars. This has left a great impact on the performances of players now. Yes, the players are not allowed to use social media and cellular technology when they are on the ground but they are using it in normal routine.

If we look at the statistics, Football and Volleyball are both popular games at the world level. Therefore, fans of both these games are worldwide. So it is difficult to suggest which game, from football and volleyball, is more popular on social media sites like Facebook, Twitter and Google+. But in latest statistics, since the start of the London Olympics, fans of volleyball have been more active in social media than the football fans. Where the football fans leave their comments for their favorite stars, the volleyball fans are even suggesting them what they should do besides show their best wishes.

How to jump higher? – Strength for jumping

Repeat this serve if you can (VIDEO)