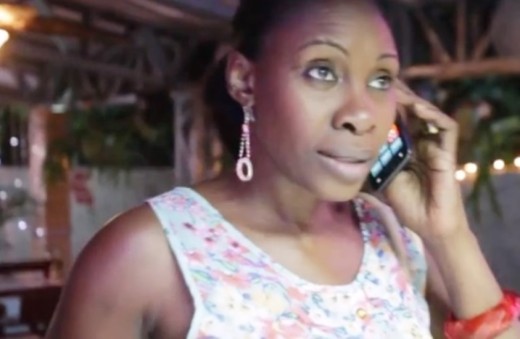 At the age of 10 she started playing volleyball. At 16, Mireya joined the Cuban national team for the 1983 Pan-American Games, in which Cuba took first place. She would play with them again in the 1987 Games, and Cuba would again win the tournament.

After a brief hiatus due to injury, she resumed play in 1990 at the World Championship in Japan where the Cuban team finished fourth. In 1991 she led the Cuban team to win its first ever World Cup in Mexico in 1991.

Mireya won her first Olympic gold medal at the 1992 Games in Barcelona with teammate Regla Bell. She would win a second gold in Atlanta in 1996, again playing with the Cuban national team. Meanwhile, she also led Cuba to two World championships in 1994 where she was chosen the best spiker and Cuba won every match with a perfect 3-0. The team would win again in 1998. Mireya retired after a second Grand Prix and a third Olympic gold medal in 2000.

Luis is known for her spectacular jumping power reaching 3.39 meter, more than any other player, though being only 1.75 meter tall. She earned numerous “best scorer”, “best spiker” and “best player” awards at world, Olympic and continental championships.

What she’s doing now? This video will answer this question.

AZE W: Nataša Krsmanović – “We will win the CL trophy”

CRO: HAOK Mladost on the top of...